The ACI Marina Milna is situated on the west coast of the islands of Brač, in Milna, the largest, best protected and most beautiful of Brač’s harbours. Milna is connected to Split with a direct seasonal catamaran route and with a permanent ferry line from Supetar, the island’s main centre, 20 kilometres away. On Brač there is also an international airport which operates during the summer season.


Other Marinas in vicinity of ACI Marina Milna:

Some Lighthouses in vicinity of ACI Marina Milna: 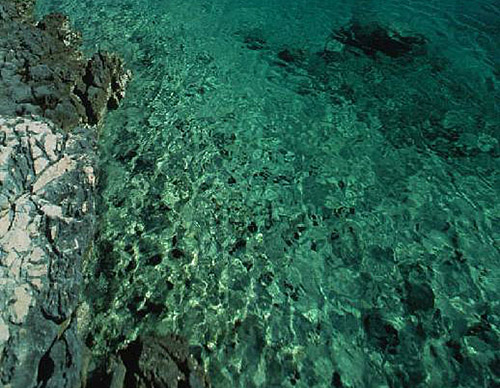 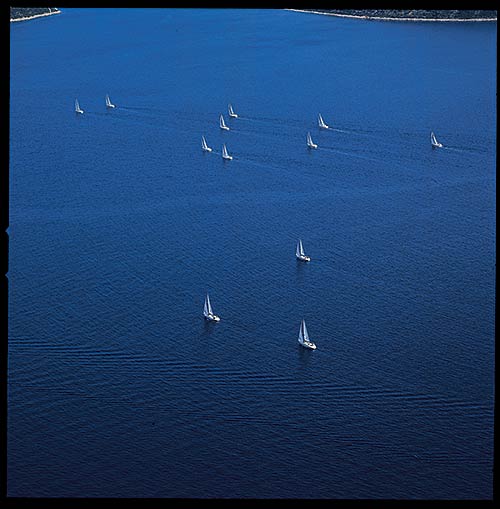 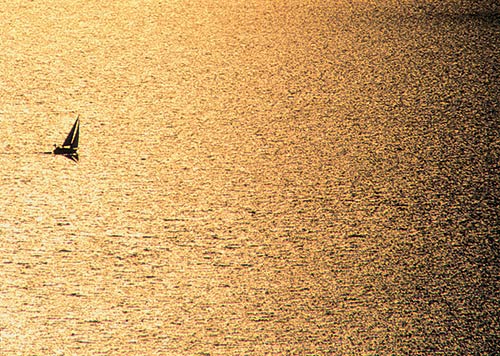 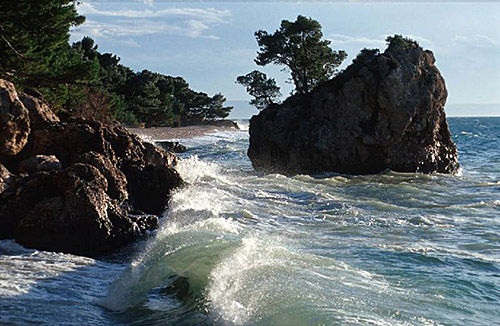 Sea waves in the Adriatic, Croatia 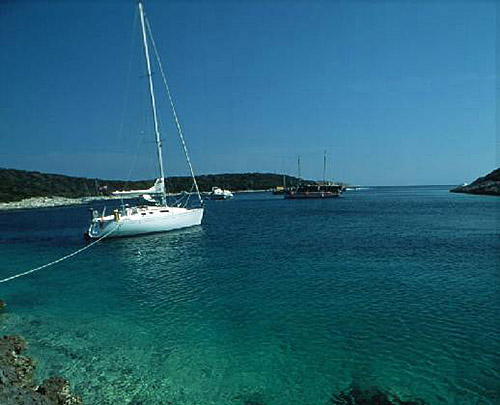