The population on the island is 3184 inhabitants with total area on the island 405705293 square meters. The population density is 7.8 inhabitants per square kilometer. The hightest peak on the island is vrh Sis, 639 m meters. The island is accessible by public transport (ferries).
More information:
Cres offers true peace, endless fields of sage, beautiful olive groves, pastures over which sheep wander freely the whole year round and high steep cliff s where griffon vultures live. In the last century Cres was left off of the main tourist maps, as opposed to Krk, it has generally not been urbanised and this now proves to be its main comparative advantage. It is a real place for a relaxed family holiday, known for its walking and cycling trails, and increasingly more frequently boaters now visit it due to its good location: Cres’s ACI marina is one of the most beautiful and well-kept in the Adriatic. Almost abandoned, the old fortified stone village of Lubenice on the island of Cres is situated at a height of 400 metres above the sea, with its view of the open sea and beautiful beach you shouldn’t miss it. You can anchor off the beach and climb up to the village, or you can tie your boat up in the nearby little harbour of Valun, on the other side of the island.


Some Lighthouses in vicinity of Cres:

Marinas in vicinity of Cres: 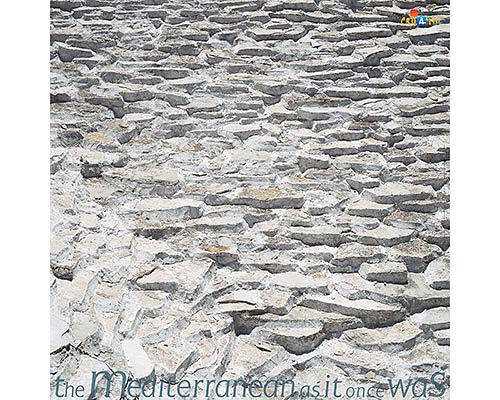 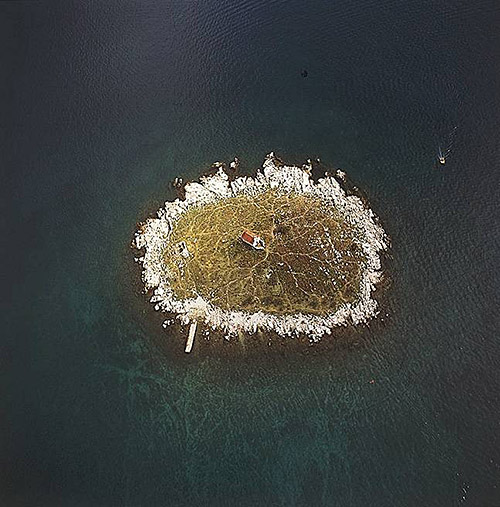 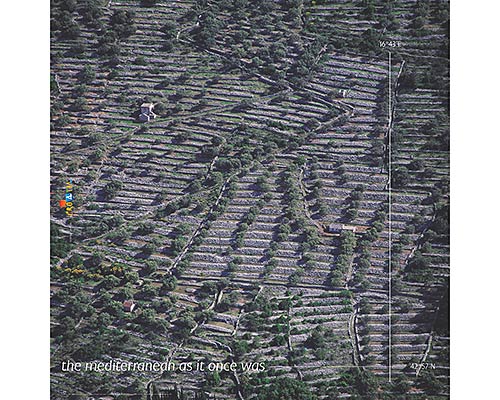 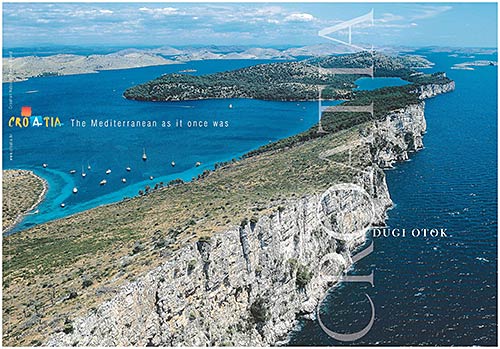 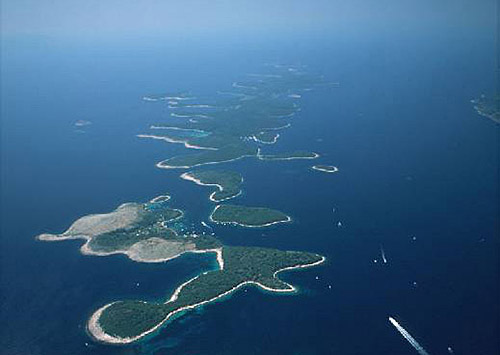