Goli Otok is an unpopulated island with total area of 4538711 square meters (m2). The lenght of its coastline is 14297 meters. There is no public transport to Goli Otok.
A few hours’ sailing from Grgur is situated the infamous Goli Otok, which holds the remains of the once most famous prison in Europe. The island was initially completely bare and it was only the fi rst convicts who forested it and constructed the buildings that still exist now. Today Goli Otok is not permanently inhabited, and due to the lack of water there are not even any sheep. Nevertheless during the summer months you can anchor in the cove of Vela Draga, where there is a restaurant and souvenir shop, and from there you can also tour the island with the ‘Goli Express’, a little tourist train which will take you to the prison buildings and facilities scattered over the island.

Some Lighthouses in vicinity of Goli Otok:

Marinas in vicinity of Goli Otok: 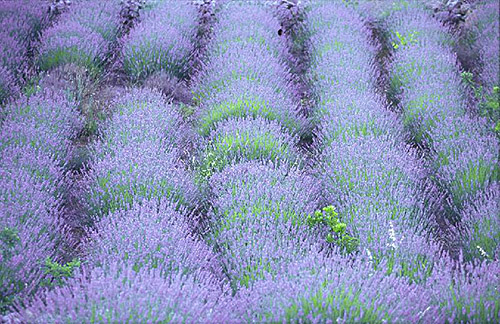 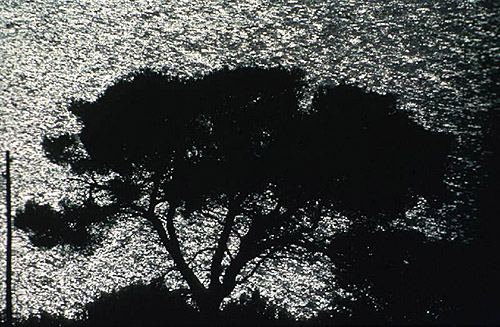 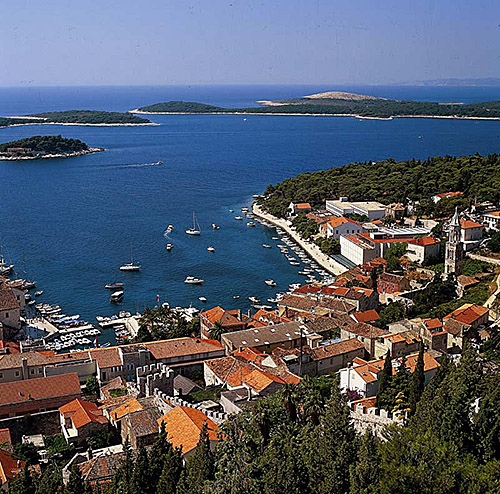 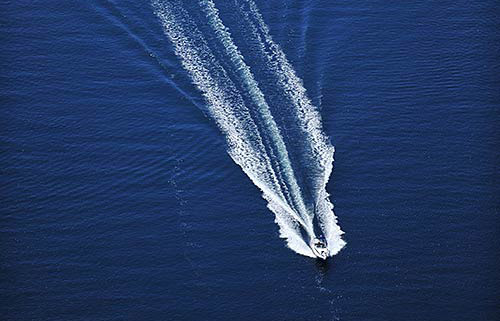