Badija is an unpopulated island with total area of 970827 square meters (m2). The lenght of its coastline is 4158 meters. There is no public transport to Badija.
Badija is the nearest island, where the sports - recreation centre was situated in the buildings of the old Franciscan monastery, which was built in 1392 on the site of an earlier one, and it was enlarged in this century. Next to the church and the chapel of Saint Cross with its Baroque altar by Giorgio Masario (18th century) are the Gothic cloisters with arcades from 1475. There is a small dwelling house next to the monastery, and a shelter for monastery boats in its cellar. The monastery was closed in 1950, and the rich library and valuable works of art were transferred to the churches and monasteries of Korcula, Orebic and Dubrovnik.The monastery was recently given back to Franciscans, who are currently restoring it's previous glory. The traditional procession of the Assisi pardon "Perdun" which was a special characteristic of Badija, was reinstated in 1991.

Some Lighthouses in vicinity of Badija:

Marinas in vicinity of Badija: 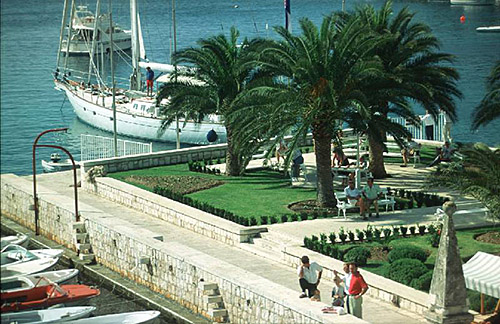 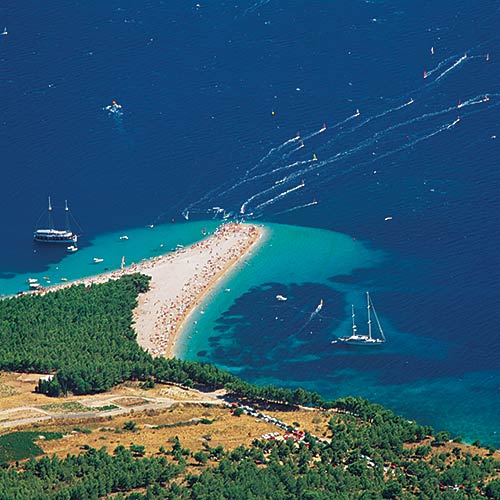 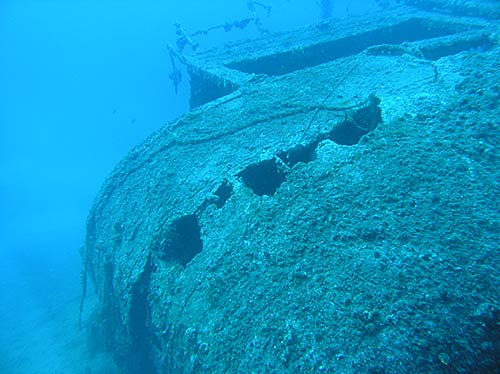 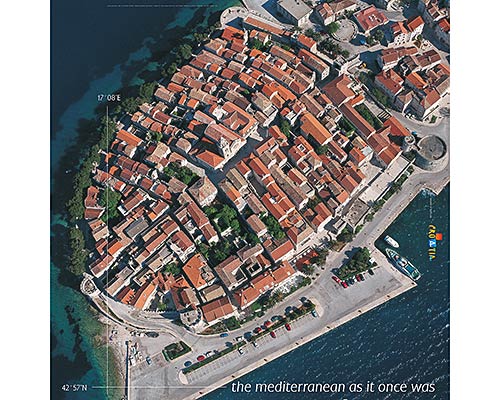 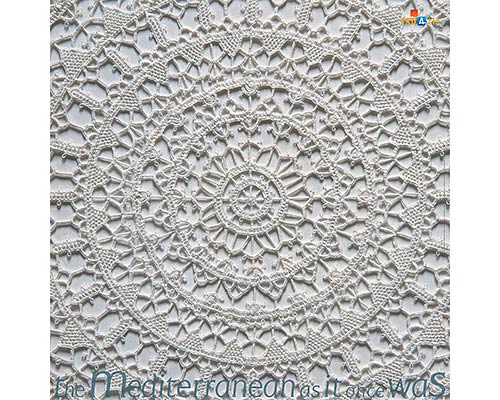